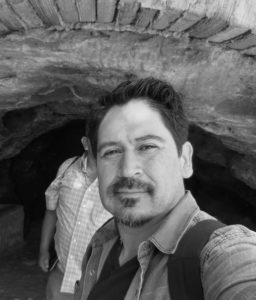 For the politically and socially driven, Tim’s book deals with some of the realities of immigration, both for the immigrants and host country. Sound familiar to any current events? The book centers on the worst plane crash in California’s history—a crash that claimed the lives of twenty-eight Mexican deportees and four Americans (and was the focus of Woody Guthrie poem turned song)—and explores why these men and women came into the states, what they had to go through because of the United State’s immigration policies, and how they shared much in common with those who were already citizens here. Lines are blurred, definitions are questioned, and identities are examined. 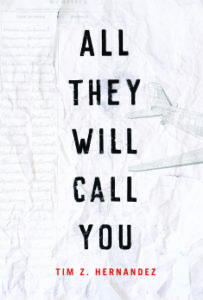 For those of you who love a good process story or are nuts about the nuts and bolts of a research narrative, this book gives you a wonderful smattering of both. What started out as a simple, but noble, humanitarian act by Tim, turned into seven years of him travelling back and forth across one country and down and back to another, in order to interview people, dig up documents, talk to officials, and visit event sites in search of compiling a series of comprehensive stories. A big part of Tim’s work is the meta-narrative—the story about the story—and All They Will Call You has plenty of that.

The book also explores form, which should appeal to all you folks who like to talk critical and narrative theory. In fact, right from the get-go, Tim throws down the theory gauntlet by noting how facts are less essential to certain kinds of narratives than memory and the benefits of oral storytelling. He goes on to explain that the book’s foundation couldn’t be set in facts because the crash was so poorly documented, but that facts couldn’t have captured what he was really going for anyway—that in effect the oral stories he was told were far more accurate than the facts.

And last but not least, the book is a good ol’ fashioned mystery narrative. Who were these people? What were they really doing? What happened to the plane? How did all of Tim’s efforts end? Bit by bit the reader learns parts of the answers to these questions, but like any good mystery novel, you’re never really sure how the storylines are all going to finish out.