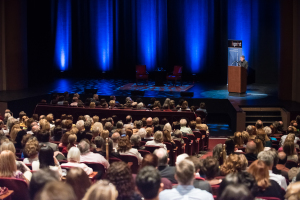 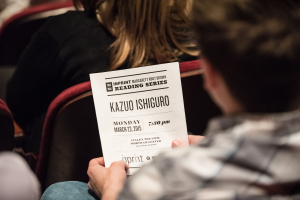 Although born in Japan, and influenced by the culture of the Samurai in interesting ways, Ishiguro comes across as thoroughly English, having lived there since he was five in 1960.  He did not speak English, but enjoyed American Westerns on television, and later, became hugely influenced by the novels of Charlotte Bronte, particularly Jane Eyre and Villette.  Ishiguro began as a singer-songwriter, interested in jazz and its improvisational modes—an influence that has carried over to his writing. END_OF_DOCUMENT_TOKEN_TO_BE_REPLACED