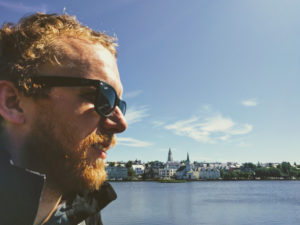 There are a number of advantages to writing flash fiction, not least of which is the basic rule-of-thumb in placing new work – the less space it requires, the easier it (generally) is to find your work a home. Also, since the pieces are shorter, Kaj’s flash fiction workshop will focus in part on helping writers generate new work. END_OF_DOCUMENT_TOKEN_TO_BE_REPLACED