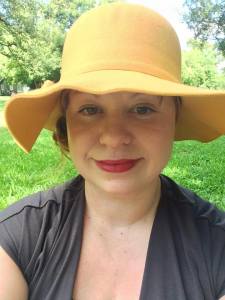 It reminds me of something that James Kastely, Director of the Creative Writing Program at UH, once wrote: ““If there is any problem it is not that there is an excess of rhetoric but rather that there is not enough.” END_OF_DOCUMENT_TOKEN_TO_BE_REPLACED