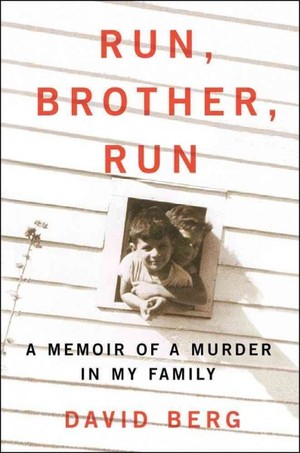 DAVID: With the book finished and a little perspective, I think I wanted to tell my brother’s story for a very long time but wasn’t conscious of it.  For four decades I rarely talked about Alan and even less about how he died.  Then, on vacation in the early nineties, I watched an astonishingly large flock of geese—so many that dusk turned dark—flying along paths that had been charted for them over millions of years and thought of how little choice they had about the direction they flew—and then I started thinking about Alan, and how much of his life, too, was predetermined, and maybe, too, his death. And all those memories came bursting through the barrier his violent death had created.  END_OF_DOCUMENT_TOKEN_TO_BE_REPLACED