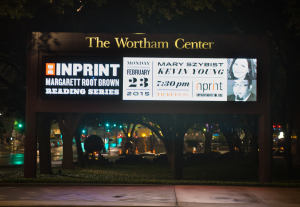 END_OF_DOCUMENT_TOKEN_TO_BE_REPLACED

The lawbreakers are your typical seaside layabouts; nothing to see here. Encyclopedia’s primary nemesis is a fledgling sociopath named Bugs Meany, instigator of a gang of would-be toughs called the Tigers who try to scam the other townies. Each chapter begins with an aggrieved victim seeking out Encyclopedia and his sidekick, Sally Kimbell. They ride their bikes to the scene of the crime; the story of the accuser and the story of the accused are told, and Encyclopedia pauses dramatically while Sobol interrupts to direct you to page 64 for “the solution.” In the end, some detail that violates the rate at which water evaporates, or the conventions of elevator repair, or the date when the Liberty Bell was cracked, is the lie that tells the truth. The antique lamp or the champion yodeling toad is returned to the rightful owner, and order is restored.  END_OF_DOCUMENT_TOKEN_TO_BE_REPLACED