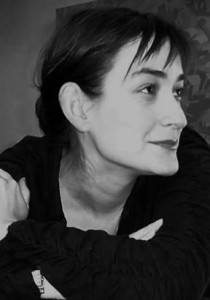 BETH: In an interview, you likened linked short stories to “recognizing someone dear to you in the airport of a faraway city.” Could you explain a little about how you linked the narrator, Failure, and the Corpse together in Failure and I Bury the Body? END_OF_DOCUMENT_TOKEN_TO_BE_REPLACED