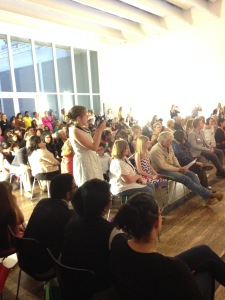 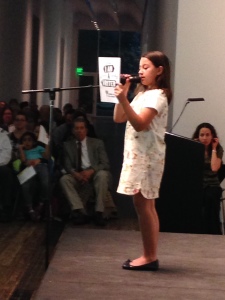 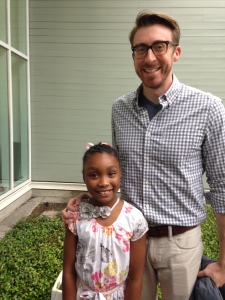 145 thoughts on “Watchful Eye reading presents an evening of wonders”